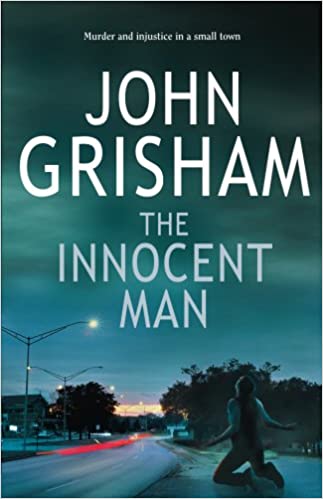 Presents the real-life case of Ron Williamson, a mentally ill former baseball player who was wrongfully convicted and sentenced to death for the 1982 murder of a 21-year-old woman in his Oklahoma hometown.

John Grisham’s first work of non-fiction, an exploration of small town justice gone terribly awry, in his most extraordinary legal thriller yet.

In the major league draft of 1971, the first player chosen from the State of Oklahoma was Ron Williamson. When he signed with the Oakland A’s, he said goodbye to his hometown of Ada and left to pursue his dreams of big league glory.

Six years later he was back, his dreams broken by a bad arm and bad habits – drinking, drugs and women. He began to show signs of mental illness. Unable to keep a job, he moved in with his mother and slept 20 hours a day on her sofa.

There are no reviews yet.

Only logged in customers who have purchased this product may leave a review.